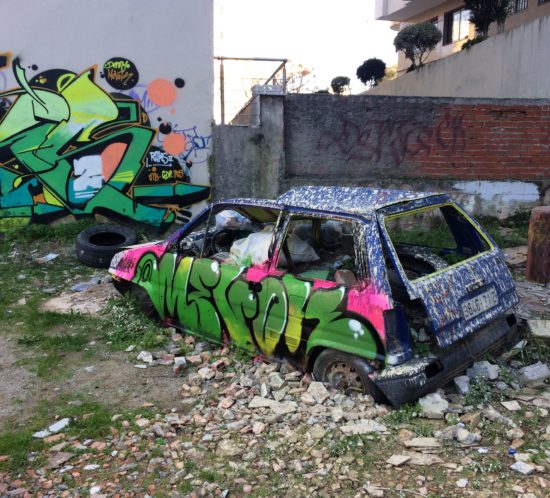 Some Photos of my past trip to Morocco,

where I´ve been backpacking for some weeks. 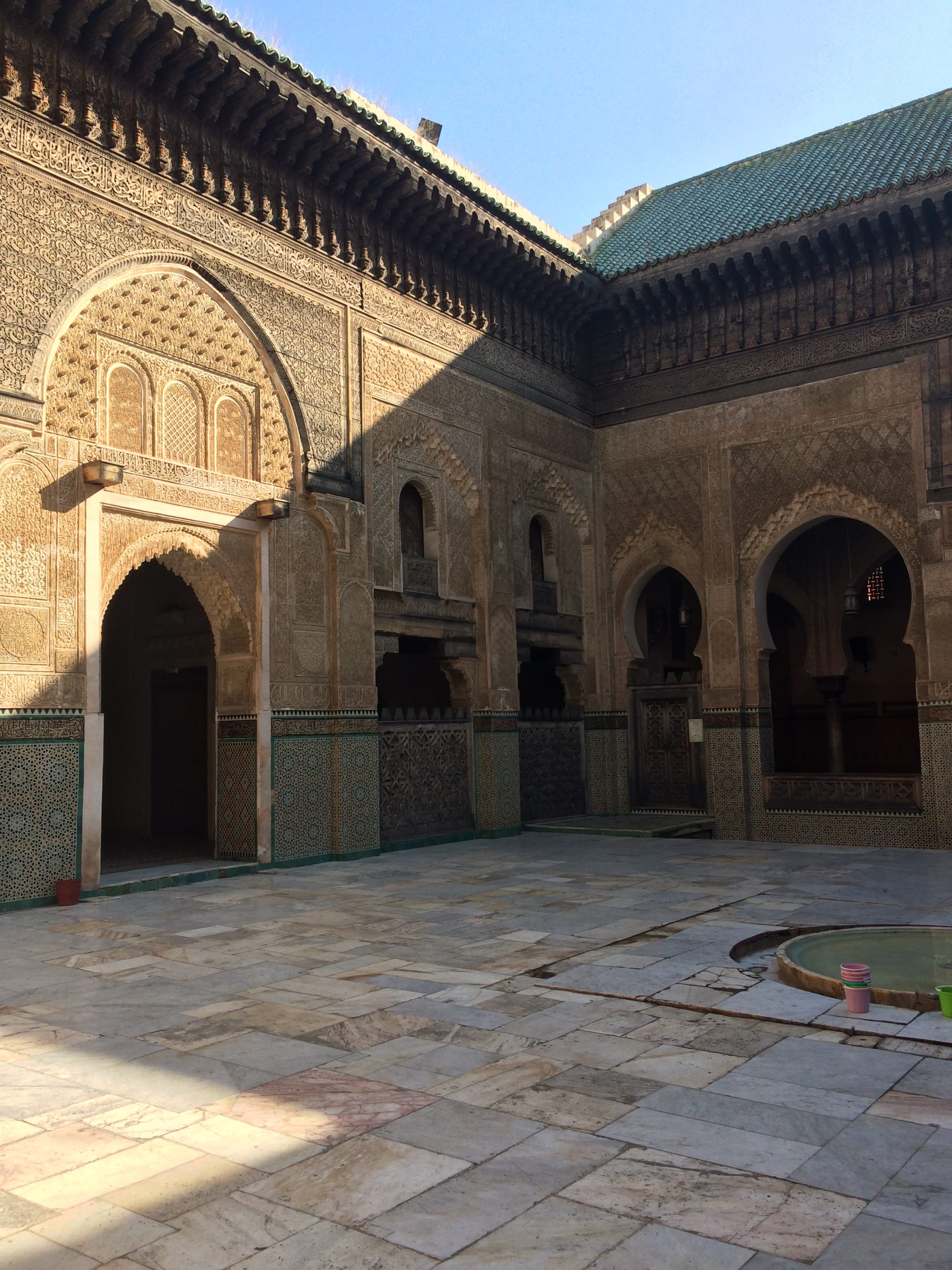 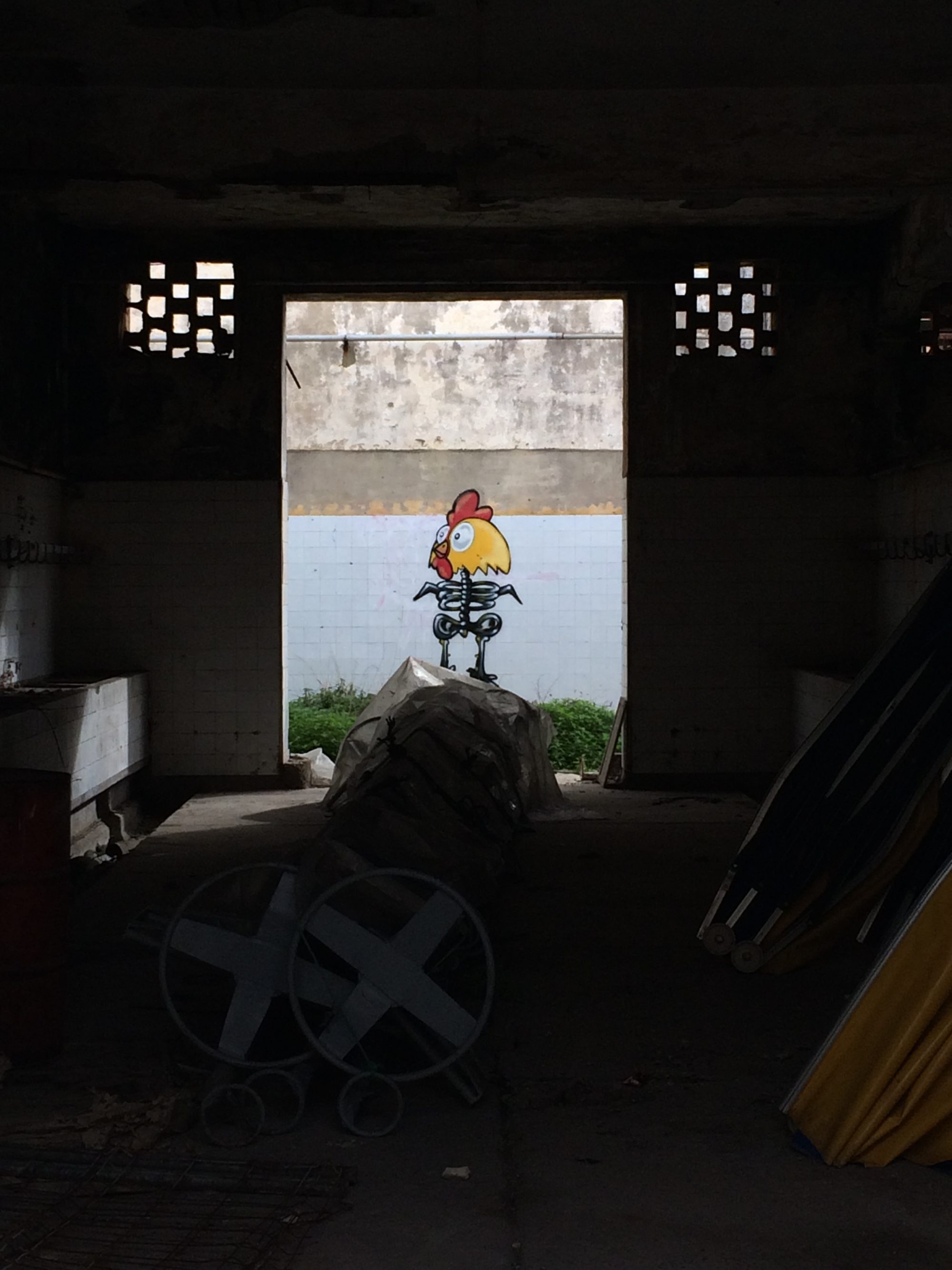 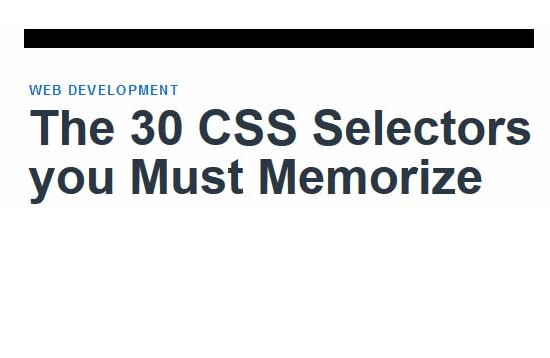 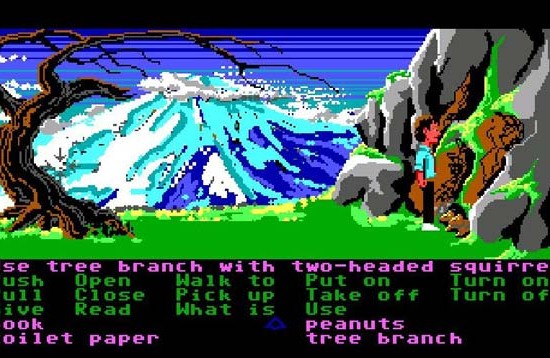 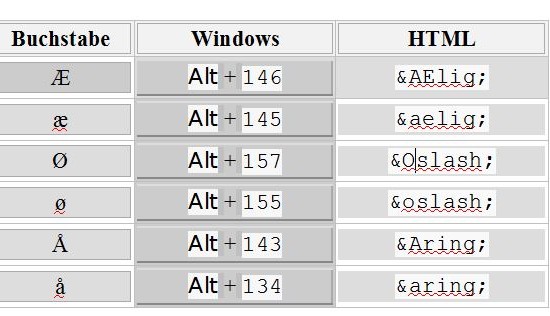 I´m currently trying to learn more about the possibilities of Javascript,
so I finally started to experience Browserify. It offers a lot of nice options to build better code!

This a nice introductionary tutorial: 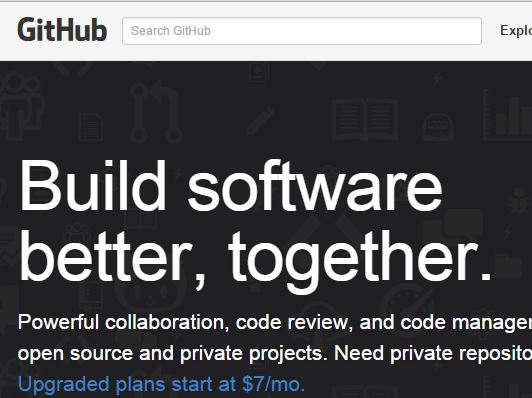 I´m now on Github and very excited to get deeper into it!

There are so many great projects here, I hope I can contribute as well in the future!